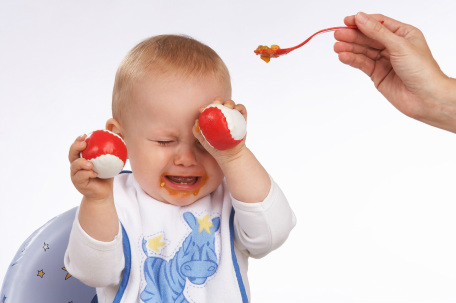 If a fussy eating toddler is making mealtimes a nightmare in your family, rest assured you are not alone. Researchers suggest that problems related to child feeding are extremely common.  Whilst ‘picky eaters’ are frustrating and stressful to deal with, in the short term it is unlikely to cause health problems. However, longer-term a poor diet with limited foods being eaten can lead to nutrient deficiencies. Perhaps more significant and difficult to reverse is the psychological wellbeing of both child and parent after months (sometimes even years!) of mealtime battles.

Despite parents good intentions, long term pressure to eat certain foods (usually fruits and vegetables), excessive restriction of sweet and high-fat foods (known to be the foods children naturally prefer regardless of where in world they are); and using food as a reward, have all been found in studies to lead to the exact reverse of what we as parents want – kids that won’t eat fruits & vegetables but will never turn down a cake, toast, chocolate or biscuits!

So what can you do as a parent if this sounds like your toddler?

Its good to remember that fussy eating is not always just about the food but also your toddlers need for independence.  Mealtimes can become a battle of wills! The biggest challenge parents of fussy eaters face is the ability to remain relaxed and calm and make mealtimes fun, when in reality you are constantly worrying about whether they’re eating sufficiently, probably feel frustrated and annoyed about wasting time preparing another failed meal and generally at your wits end!

Here are some tips to help you move towards a happier dining table! 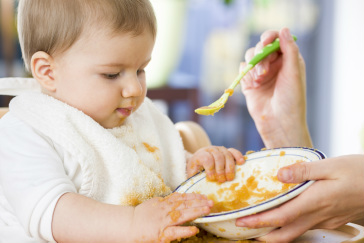 Give them some independence. Whilst you are ultimately in charge of what they eat, there are ways to let them feel in control: 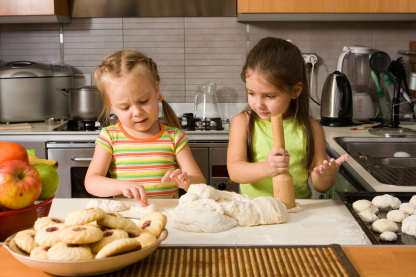 Reduce snacking as much as possible – a hungry child is much more likely to eat! If you think your little one will not last until next meal, offer the snack before they ask at least an hour and half before the meal.

Frequent family meals – eating together as much as possible is known to improve children’s eating. It’s a great opportunity to be a role model, kids are more likely to do as you do rather than as you say.

Eating with peers - often children will eat better when with other children of their age if parents leave them to it!

Non-food Rewards for eating well – Having a picture book at the table to put stickers in for every few mouthfuls can be surprisingly motivating for little ones.

The good news is that it is very rare for eating problems to continue as children get older, especially once they go to school. One day your child is likely to enjoy a whole range of foods, even if it’s very frustrating now! The golden rule is to relax and try not to worry or be visibly annoyed to defuse those mealtimes battles! However, if you'd like advice on fussy eating and sometimes it is helpful to have an outsider's perspective on mealtime interactions, then I am available for consultations to discuss in detail your child's eating or to arrange a home visit perhaps over a mealtime to give you some guidance. For further information see children's nutrition.

I also run Foodie Tots, a pre-schoolers class to encourage children to explore foods away from mealtimes.
​For more information visit www.foodietots.co.uk.